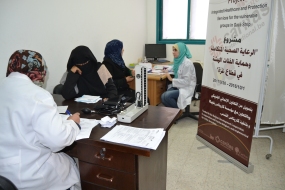 During November, the Caritas medical outreach team consisted of an NCD Doctor, Gynaecologist, General Physician, and several nurses, screened and checked nearly a 100 pregnant women at the three local CBO’s: Mawasi, Shoka and Sawarha; with the support of the local facilitators who have been arranging for all the logistics in each locality which the medical team visited twice a week.

All the pregnant women at the different localities were checked-up through the ultrasound machine with the presence of the doctors, to diagnose the unborn baby and evaluate their health. Also, records were opened for each pregnant woman with a regular schedule for continuous check-ups.

END_OF_DOCUMENT_TOKEN_TO_BE_REPLACED

During November, the six professional psychosocial specialists conducted several psychosocial support sessions in the 11 local CBO’s, with the support of the local facilitators who have been arranging for all the logistics needed.

The psychosocial specialists concentrated during the sessions:

In November a total of 118 sessions were conducted at the different local CBO’s and the total number of children reached during November were 457 children.

END_OF_DOCUMENT_TOKEN_TO_BE_REPLACED

Photos of the project 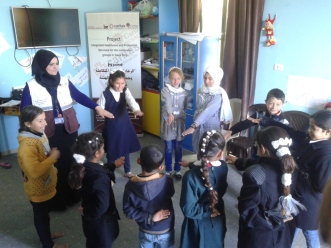 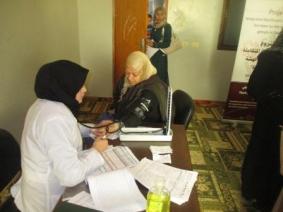 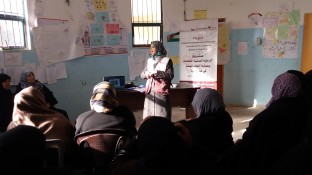 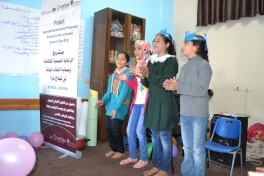 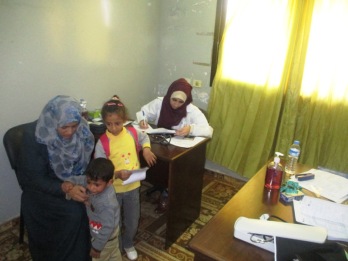 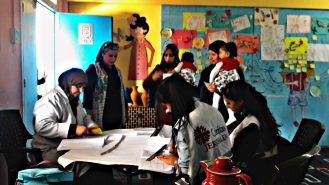